Van Jones and Elijah Allan-Blitz feel strongly the importance of injecting more empathy and understanding into the cultural landscape across political and demographic barriers. To that end, they are partnering with RYOT to bring The Messy Truth VR Experience series to fruition.

The ultimate goal is to use this technology to literally place the viewer in the shoes of those from other walks of life, in communities that may be unfamiliar to them. As Atticus Finch said to his daughter Scout in To Kill a Mockingbird, "You never really understand a person until you consider things from his point of view... until you climb into his skin and walk around in it." 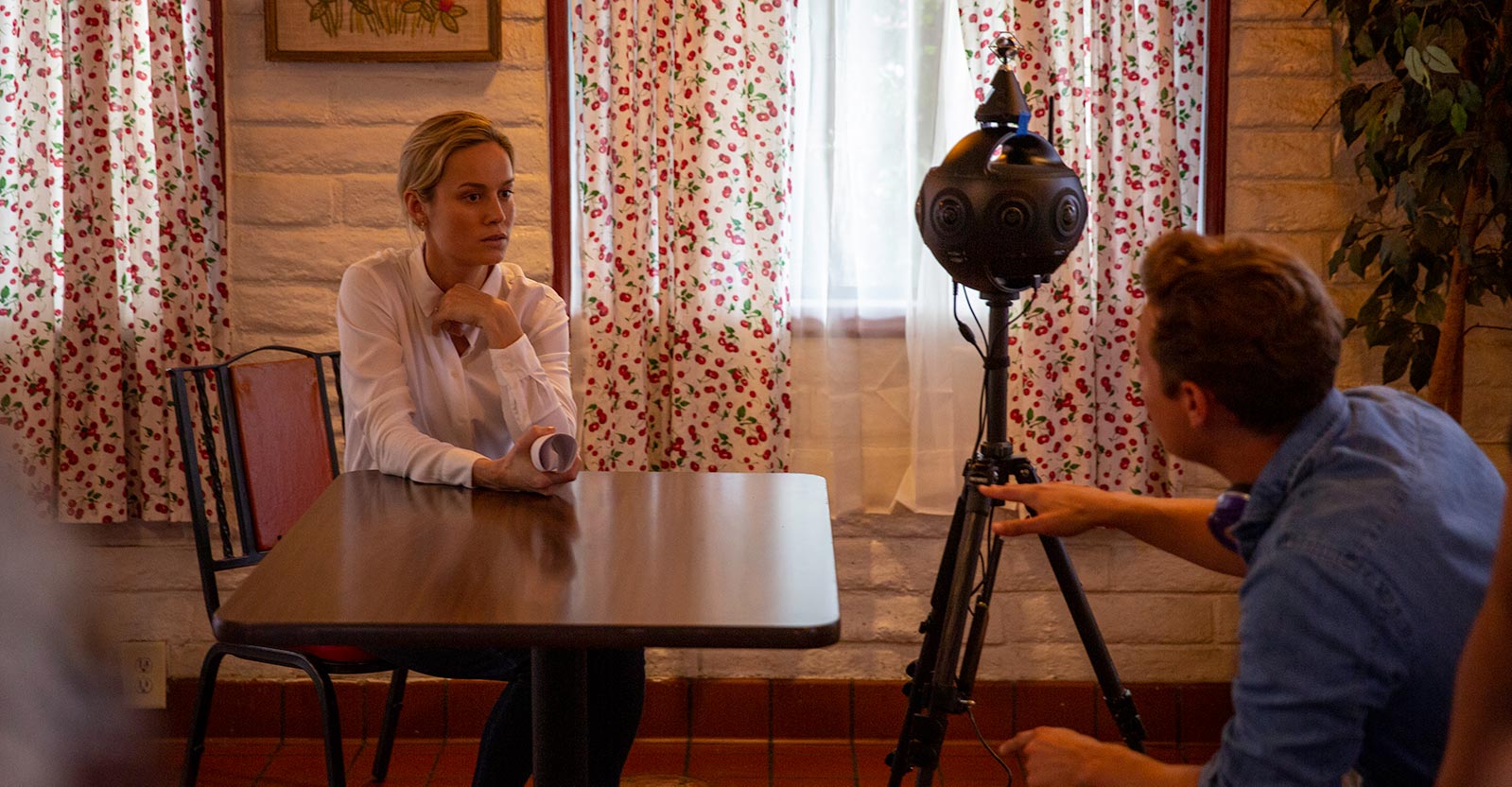 In the first episode of The Messy Truth VR Experience, released in 2019, the viewer sees through the eyes of a 12-year old African-American boy as he and his dad, played by Avengers star Winston Duke, are pulled over by the police. This episode won a Lumiere Award and was a finalist for a 2019 Interactive Emmy.

The second episode features Captain America star Brie Larson who plays Michelle, a restaurant server. The viewer is a co-worker who can see and move their hands using Oculus Quest's hand tracking feature. The manager flirts with the viewer, leans close, and reaches his hand toward the viewer under the table.