Magic Labs Media® is proud to join with Meridian Hill Pictures as a co-producer of City of Trees. This documentary tells a deeply personal story about the struggle to make social, economic and environmental change in the thick of the worst recession in a generation.

Since 1990, nonprofit Washington Parks & People has tried to reduce poverty and violence in Washington, D.C. neighborhoods by improving parks. At the height of the recession, the organization received a stimulus grant to create a "green" job-training program in communities hardest hit. They had two years to help unemployed people find jobs and care for parks in their neighborhoods.

Steve Coleman, a grassroots environmental activist who directs the organization, must hire 150 unemployed residents to plant several thousand trees and provide training in the soft skills required to get a job. For Charles Holcomb, the paycheck offers a chance to give his newborn daughter the life he never had. For Michael Samuels, the job training is a first step forward after a drug conviction marred his employment record. For James Magruder, the program offers a chance to prove that his neighborhood roots position him as an unsung leader.

What sounds like a simple goal — putting people back to work by planting trees — becomes complicated by community tensions and a fast-approaching deadline before the grant money runs out. Filmed in an unflinching and compelling verité approach over the course of more than two years, City of Trees thrusts viewers into the inspiring but messy world of job training and the paradoxes changemakers face in urban communities everyday.

a film by Meridian Hill Pictures, in association with Kartemquin Films and Magic Labs Media

City of Trees had its world premiere at the 2015 American Conservation Film Festival (Audience Choice Award Winner). The film was an official selection in more than 20 film festivals including the 2016 Full Frame Documentary Film Festival and had its public broadcast premiere on the PBS/World Channel program America ReFramed. The film is now available to stream instantly on Netflix, iTunes, Amazon Video and Google Play. An institutional copy of the film is now available for purchase through our educational distributor, Cinema Guild. To host a screening of CITY OF TREES at your university, K-12 school, nonprofit or public agency, please see our request a screening page for more information. 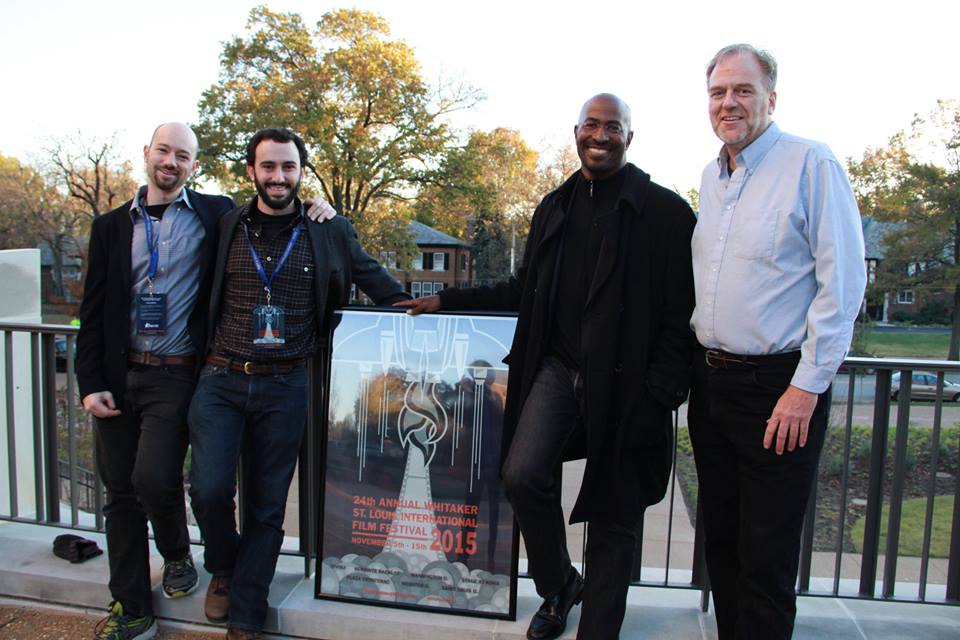 As a co-producer, Magic Labs Media has provided creative consulting on the story edit; strategic guidance and support on the film's festival, outreach, and distribution plans; expert commentary for press and panels; press and social media strategy.