Magic Labs Media is proud to have partnered with Sundance Now’s Take 5 and Northbound Films to produce the short film, A Deeper Patriotism. 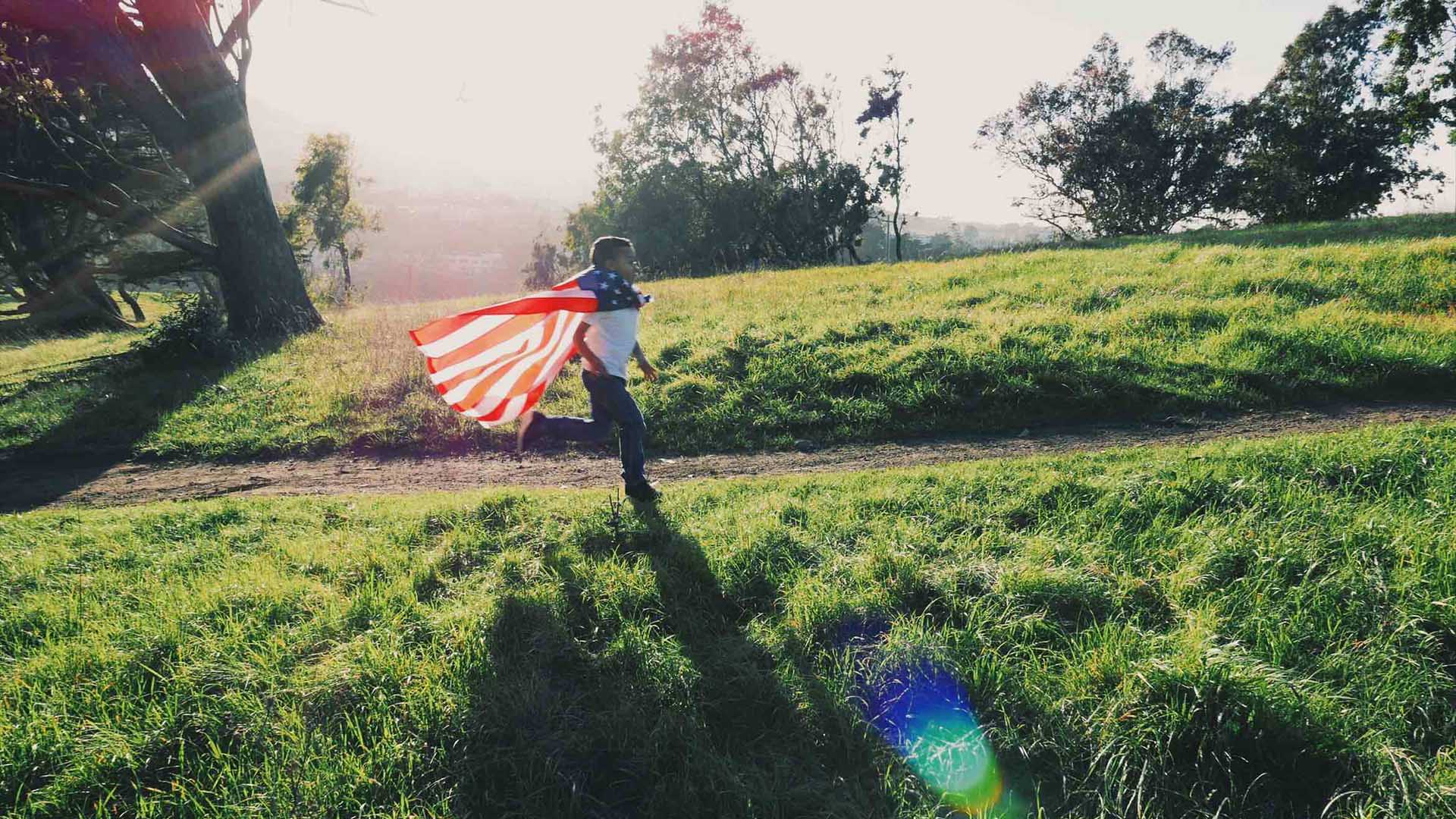 In A Deeper Patriotism, CNN political contributor and New York Times best-selling author Van Jones tells the story of how America has always been about two things: a founding dream and a founding reality. This captivating film, directed by Jordan Ching, gives perspective and insight into the ways average Americans can discover deep, meaningful patriotism.

You can watch A Deeper Patriotism on Sundance Now or on Amazon.